What is the lipo battery pack certification?

Here is the import schedule for battery certification.

Before May 1,2011: UL1642 test reports can be fully received without additional evaluation. 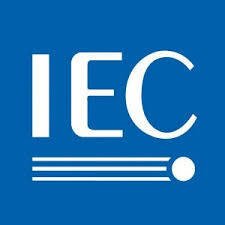 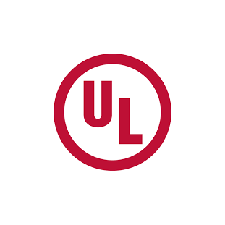 Different countries have different requirements for battery access. The certification of batteries in various countries is different.

2. Battery certification for the U.S. market

3. Battery certification for the EU market

To ensure the safety of air transportation and to meet the needs of customers for the transportation of goods containing lithium batteries. According to the regulations of IATA dangerous goods rules, the IATA rechargeable Lithium Battery Operation Specification, namely UN38.3(UNDOT) test, has been developed.

According to the civil aviation regulations, airlines and airport cargo receiving departments should carry out a review of the lithium battery transportation documents, the most important is each type of lithium battery UN38.3 safety test report. The report may be provided by a third-party testing agency designated by the Civil Aviation Authority or by a battery manufacturer with the capability to conduct the tests. If the test report can not be provided, civil aviation will prohibit the air transport of lithium batteries.

4. All kinds of primary batteries (such as Lithium Manganese batteries)

5.Application of CE / CB, EN / IEC 62133 this standard provides for portable sealed secondary battery monomers and batteries (groups) containing alkaline or non-acid electrolytes (as distinct from button batteries) , requirements and test methods for security performance in the context of intended use and foreseeable misuse.

END_OF_DOCUMENT_TOKEN_TO_BE_REPLACED

Will the expansion of the lithium polymer battery affect your mechanical design?

Lithium polymer batteries will expand slightly during charging.Will it affect your mechanical design? Don’t worry about these. Because all lithium polymer batteries we produce have reasonable tolerances: Thickness tolerances is ± 0.3mm, length is ± 1.0mm, width is ± 0.5mm. Moreover, the expansion usually only affects the thickness of the battery, and is within our allowable range.This means that the thickness tolerance is ± 0.3mm (the maximum tolerance is ± 0.5mm), which is the expansion range.

Can the lipoly battery be certified for special requirements, such as IEC62133 /MSDS?

Yes, medium and large projects can obtain additional certification, but it takes more time and effort. Please discuss your personal requirements with your LiPoly battery representative. We will give you various information about specific battery certification

How to order and request for quotation, lead time ?

Quotation Tell us by e-mail the quantity you want to order.The price depends on the quantity of your order.We also accept small orders for companies or new projects during the startup phase. Order Get answers before ordering. Whether it is the quotation or specifications of our lithium battery, we can rely for quick follow-up.Shop on the website ,or sending you the invoice on the PayPal. Lead time The regular lead time of lithium battery sample or small order is 3-5 working days. Shipment UPS/DHL/FedEx Door to Door.


Within 90 days from the date of purchase, the product warranty is limited to original defects in materials and workmanship. The warranty is indeed.It does not cover collateral damage, abuse, abuse, wrong charging and other improper use of this product. 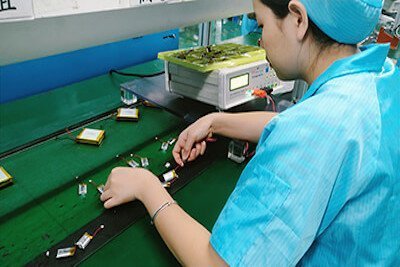 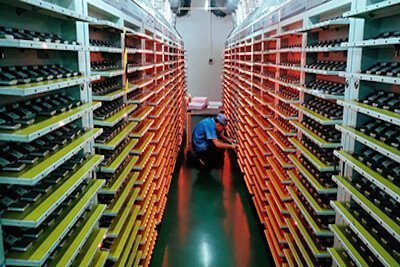 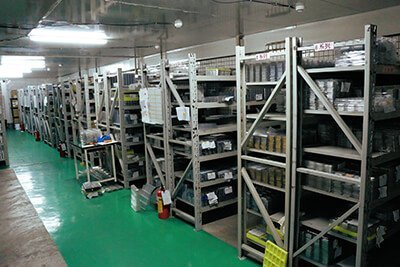 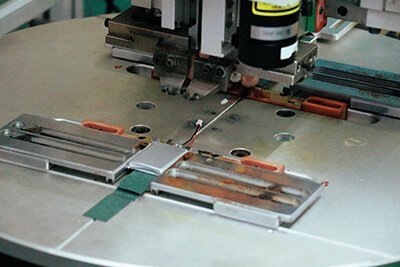